To help with that effort, Bamford is donating $10,000 from his Gord Bamford Charitable Foundation to the Alberta Children’s Hospital’s Music Therapy Program.

“Helping children in hospital to express themselves through music is a big part of their healing. For some, it represents what can’t be put into words,” says Saifa Koonar, President and CEO of the Alberta Children’s Hospital Foundation. “We’re grateful to live in a community where people recognize how vital programs like Music Therapy are to a child’s emotional and physical well-being.”

Bamford understands this first-hand. During his visits to a many children’s hospitals across Canada, he has seen how music gives children something to look forward to. “Music is that universal language that we all speak. It has that power to allow us to escape whatever is happening in our lives, even if it is just for a brief moment,” says Bamford. Bamford recently generated $355,000 at his Annual Gord Bamford Charity Golf Classic held on August 7, 2013.

Music therapy is a therapeutic method of effecting change both physically and mentally. Marc Houde, a Music Therapist in the Music Therapy Program at the Alberta Children’s Hospital explains that music, whether it be on the piano, guitar or drums, helps kids to either express what they are feeling which can boost their mood, and in turn, boost their immune system.  He says it also helps them to feel normal or even boosts their energy.

Bamford, is a 16-time Canadian Country Music Association award winner, and two-time Juno Award nominee. He recently won the CCMA Album of the Year (presented by Walmart), CMT Video of the Year, Single of the Year, Songwriter of the Year and Record Producer(s) of the Year for 2013. The CCMA also recognized Bamford as its 2010 Humanitarian of the Year for his charitable contributions.

Bamford’s complete biography can be found on his website at www.gordbamford.com. 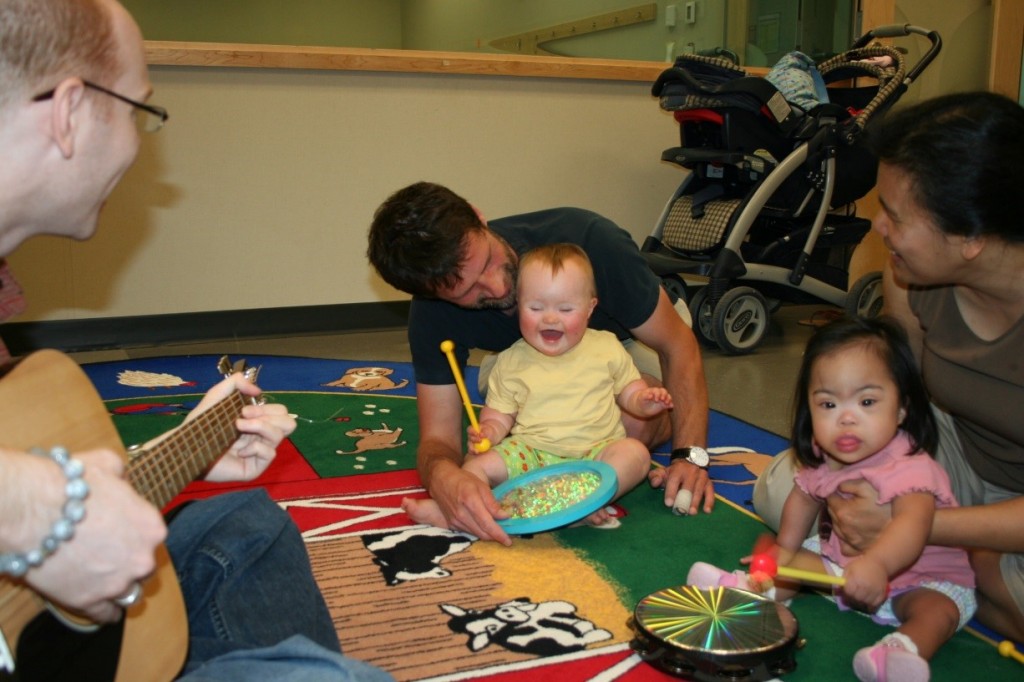 Marc Houde, Music Therapist at the Alberta Children’s Hospital says music is a great distraction for the pain a child might be experiencing, even if it’s just for a couple of minutes. Says Gord Bamford, “I am just a guy with a guitar. But I have seen first-hand, the power of music when it comes to healing.”