“August is one of my favorite times of year. We’ll be able to do so much more giving as a result of this record-setting event. I’m grateful for those friends and artists who came out to support the Gord Bamford Charitable Foundation, and I can’t wait to start giving back,” said Bamford.

The celebrities, as well as Canadian Olympian gold medalists and NHL hockey players were auctioned to golf with guests and sponsors of the 7th annual event.

The event generates monies for the The Gord Bamford Charitable Foundation. The 16-time Canadian Country Music Award-winning country music artist started the Foundation in 2008, and now to date has generated nearly $2 million, giving to charities such as children’s hospitals all across Canada, The Make a Wish Foundation, Ronald McDonald House and Big Brothers and Big Sisters. His most recent donation was made during the JUNO Awards in March 2014, when his latest release, ‘Country Junkie’, was up for Best Country Album of the Year. At that time he committed another $100,000 to the MusiCounts Canada program which funds music programs in Canadian schools.

Bamford attributes much of the event’s success is due to the strong community-based support. Alberta-based businesses JEDCO Energy Services and Waschuk Pipeline Construction served as the event’s title sponsors, and Dow Chemical Canada as the venue sponsor.

“It’s overwhelming to think of what kind of difference The Gord Bamford Charitable Foundation will be able to make because of our success, and I know our sponsors all feel the same way. I’m truly humbled,” says Bamford. 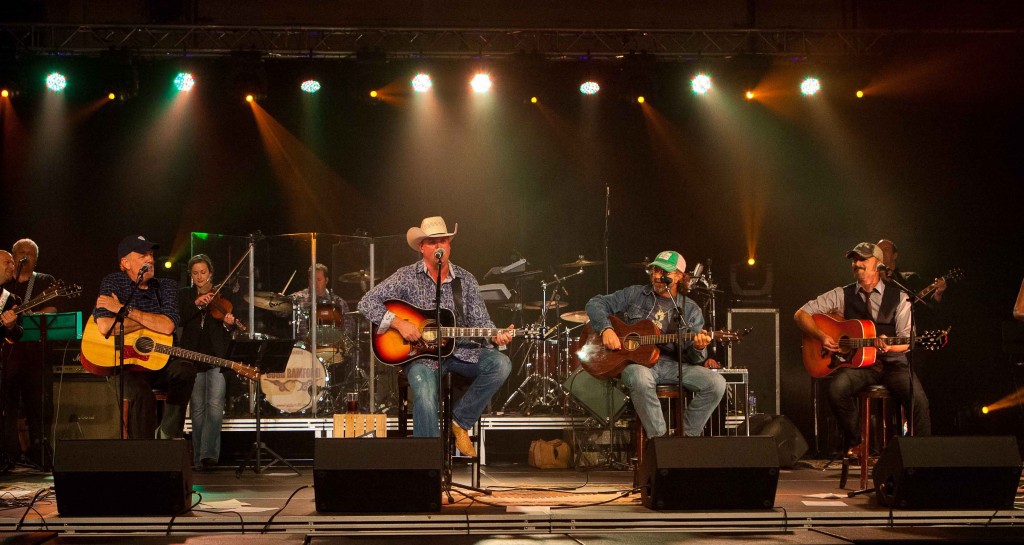