Ronald McDonald House Central Alberta is more than just a place to stay; it’s a place of comfort and support, with feelings of home. Gord Bamford chose the charity for his Foundation to support in 2009. Just a few short weeks later, Gord’s new baby daughter required a two-week surgical stay in a Calgary Hospital. The Ronald McDonald House Central Alberta officially opened its doors on February 27, 2012 and became the first new House to open in Canada in over 19 years.  More than 33,000 children stay at the Red Deer Regional Hospital Centre each year, and one-third of those children come from out of town with their families.

“On behalf of Ronald McDonald House Central Alberta, I would like to thank Gord Bamford for his generous support. In addition to his Capital Campaign donation, Gord’s personal commitment to the House has been tremendous and we are humbled to be named one of his charities of choice through the Gord Bamford Charitable Foundation. This donation helps us provide a supportive home away from home in Central Alberta so that we can continue our work of helping give sick children what they need most…their families.” 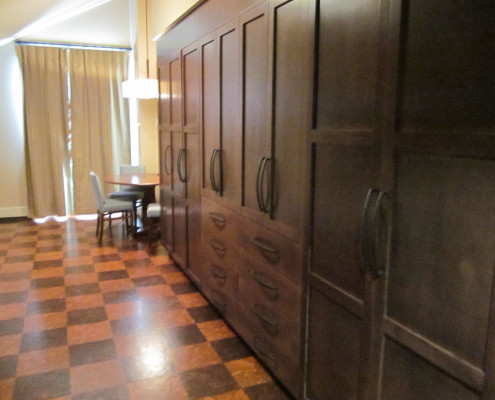 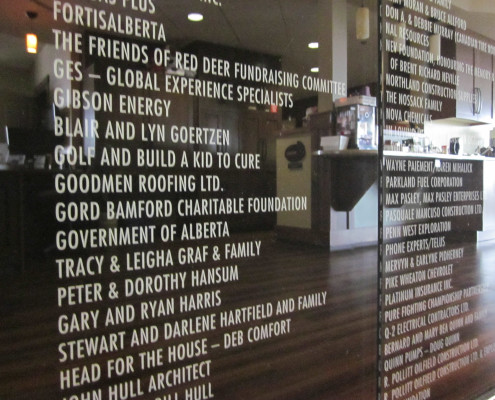 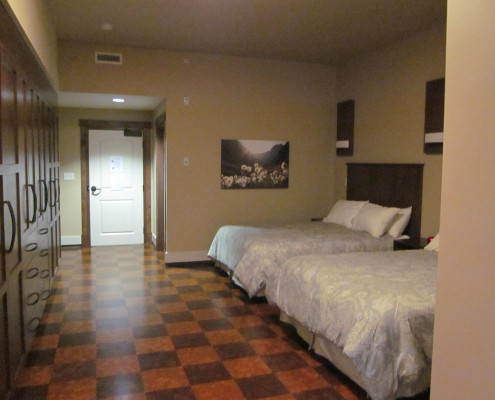 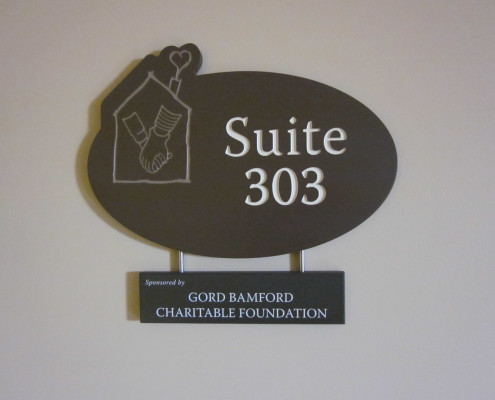