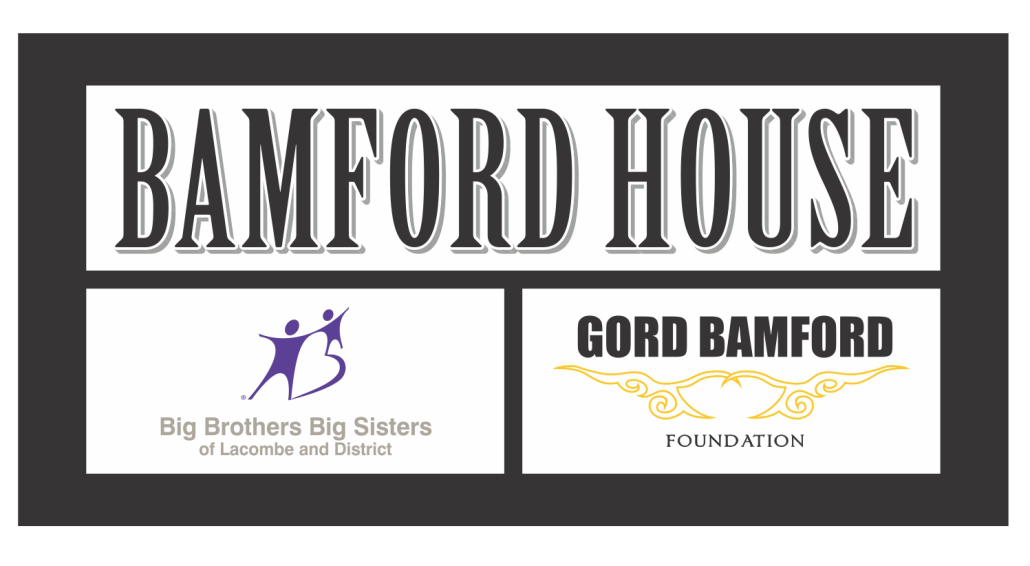 In 2008, the same year the Gord Bamford Charitable Foundation was born, Big Brothers Big Sisters of Lacombe and District lost its core funder.  The Gord Bamford Charitable Foundation stepped in to provide financial support. Due to Gord’s past experience with the organization as a youngster, he was eager to lend his support. Each year, this annual fundraising event continues to support BBBS Lacombe & District and has provided a whopping $130,000.

This branch of the Big Brothers and Big Sisters offers a wide range of mentoring opportunities to meet the varied needs of more than 200 children, youth, and their families. The mentors teach by example the importance of giving and giving back, of staying in school, and for having respect for family, peers and community. “Unlocking a child’s true potential creates a future where anything is possible!”

Since the funding partnership, BBBS Lacombe and District has won several awards, including the Solicitor General Award of Canada, the Community Spirit Award from it’s parent national organization and most recently, the Non-Profit of the Year Award from the Lacombe Chamber of Commerce.

“Our partnership with the Gord Bamford Charitable Foundation is one we are proud of, and one of many partnerships we can rely on for the health and future of our operations.”

Your gift helps us help youth in a variety of initiatives across Canada!

DONATE TO GBF
Scroll to top